What co-ops are all about - Indiana Connection

What co-ops are all about

By Indiana Connection
Posted on Sep 26 2021 in Features, Heartland REMC

You might be surprised by the number of co-ops around you. Co-ops have been formed to sell produce and electricity, offer financial and banking services, provide housing and health care, and so much more.

So, where did the bright idea for co-ops come from? It’s a matter of principles (seven to be exact!). The modern movement traces its roots to a store started by weavers in the town of Rochdale (pronounced “Rotch-dale”) in northern England in 1844. The group was guided by a set of principles drawn up by one of its members, Charles Howarth. When introduced in the United States by the National Grange in 1874, these “Rochdale Principles” fueled a cooperative explosion.

Although stated in many ways, the Rochdale Principles require that a cooperative must be open for anyone to join. Every member retains one voice, one vote. Electric co-ops hold member business meetings annually, allowing members to elect fellow consumers to guide the co-op and have a say in how their utility is run.

There also have to be real member benefits. For example, members of electric cooperatives often get money back (called capital credits or patronage refunds) when the co-op is in good financial shape.

Education remains another big focus. Electric cooperatives provide safety information in schools, share ideas on how to make your home more energy efficient to keep electric bills affordable, and make sure elected officials and opinion leaders know about the co-op business model. Because there is strength in numbers, co-ops tend to stick together when tackling regional and national issues.

Perhaps most important of all, co-ops are independent and community-focused, not tied to the purse strings of far-flung investors. Co-ops help drive local economic development, fund scholarships, support local charities, and work to make life better in the areas they serve. That’s the heart of the cooperative difference. 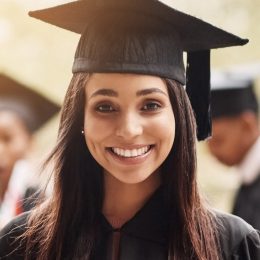 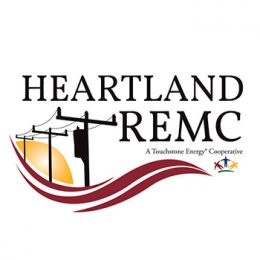