Video game consoles can save you tons in energy costs

By Indiana Connection
Posted on Nov 25 2019 in Features

If a video-game fanatic is on your holiday shopping list, consider updating his or her video game console to a newer model.

Newer consoles use a lot less energy than older ones. Still, gaming consoles are so energy inefficient that the National Resources Defense Council a couple of years ago estimated they consume enough electricity nationwide each year to power every house in Houston, Texas.

Game consoles cost a collective $1 billion in energy costs each year. And $400 million of that power is used while the gamers are sound asleep. The NRDC found that while the consoles are in standby mode — when nobody is using them — they still “listen” for voice commands, like “turn on,” which takes a lot of energy.

In fact, the report said, some consoles consume more energy each year while they are in standby mode or playing videos than they do for playing games. Video streaming on a console is especially energy-intensive, said the report, which noted that watching high-definition movies on a video player or TV uses far less electricity. 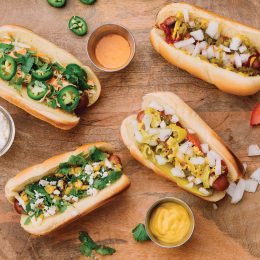 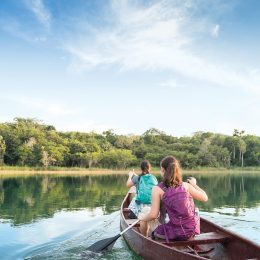 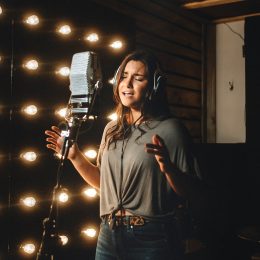