Second to none - Indiana Connection

Many of you may not have been born yet. Only nine current co-op employees were at that time.

But that’s the year a 23-year-old Terry Helmer walked down the street from the downtown Kroger to see if LaGrange County REMC was hiring.

He started the next Monday.

He learned his trade through correspondence classes, at a time when the cooperative had no substations, only one line truck and members read their own meters. He worked through the Blizzard of ’78, as well as the 1974 tornado that nearly blew South Milford off the map.

The latter, he said, was an “eerie” experience he’ll never forget, as he worked surrounded by National Guard soldiers who were tasked with keeping curious lurkers at bay.

Since then, Helmer has dedicated more than four decades to LaGrange County REMC, earning the position of operations manager in 1991 and racking up enough stories to “talk all week.”

He was a steadfast leader for the cooperative under five different CEOs. But as they say, all good things must come to an end. Helmer said goodbye to the cooperative and hello to retirement Jan. 31.

“I’ve never met an employee more loyal to meeting the members’ needs,” CEO Mark Leu said. “He’s seen a lot of change and has been a great resource. We wish him the absolute best in retirement.”

Though many may see Helmer as a serious and focused individual, his goodbyes weren’t all somber. Just ask him about a dare that saw him fall through an iced-over lake, only to come back to the office in half-wet clothes, wearing an alligator nose.

The nose, still intact, was gifted to Chris Mynhier and Gerald Young, two journeyman linemen who were mentored by Helmer.

“We appreciate all you do for us,” Mynhier said at Helmer’s retirement party. “Terry’s taught me a lot. He’s done a lot for the co-op. I’m proud to have worked under you.”

More than teaching the linemen his number one rule, “Always wear your rubber gloves and never get separated” — and the occasional game of pinball or poker — Helmer has left a legacy of exceeding expectations.

There was never a moment he wouldn’t go above and beyond for our members, and he expected the same of his operations crew. Thinking back on the near-half century of his life spent with his coworkers, he choked back a tear as he said goodbye to his men.

“I asked the big guy upstairs each night to watch over you and keep you safe. There are very few who know what you guys deal with. You’re second to none,” Helmer said. “Maintain the passion.” 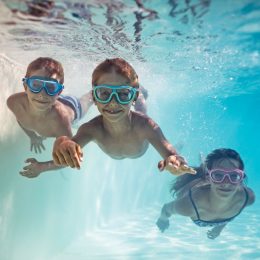 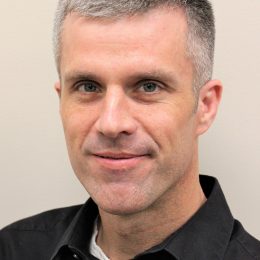 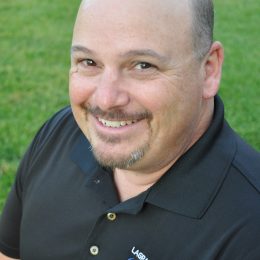