Rates will increase in April

By Indiana Connection
Posted on Jan 27 2022 in Boone REMC

In April, Boone REMC will implement an overall rate increase of 4.2 percent. The raise is necessary for the cooperative to pay current expenses. It is important to note that we are a not-for-profit and any profits the cooperative incurs are returned to the members in the form of patronage.

April is considered a shoulder month in the electric industry. This means that the temperatures in April are not as extreme as they are in February or July. Boone REMC implements changes during this time to minimize member impact.

Put the Rate Increase in Perspective

It has been 15 years since our last significant rate increase. Even with the rate increase, Boone REMC is far below inflation. The dollar had an average inflation rate of 2.02% per year between 2007 and today, producing a cumulative price increase of 32.30%. This means that today’s prices are 1.32 times higher than average prices since 2007, according to the Bureau of Labor Statistics Consumer Price Index. The price of electricity has gone up at a conserably slower pace.  In fact, in the last five years, the rate of increase for electricity has only gone up 1 percent.

Utility costs are currently increasing in every market. A large local investor-owned utility has proposed to raise its rates 1 percent every year for the next 7 years, equating to a 7 percent increase. The price of natural gas has doubled compared to rates last fall.

Despite the Growth, Fiscally Conservative

Because we are a not-for-profit, our budgets lean toward conservative figures. Whitestown and other areas in Boone REMC service territory continue to grow at an unprecedented rate. To get a clear vision of the growth and impact, calculations from 2007 (our last major rate increase) and 2019 (the numbers used for this rate increase) are compared here.

Our construction plan in 2007 was $41 million to build for new services, update technology and maintain functionality and reliability. Transversely, the cost of construction in 2019 was $119 million. These numbers, coupled with the number of services in place in 2007 (11,430) vs. those in 2019 (15,774), illustrate the amount of financing that must happen through rate increase or debt for a growing and thriving cooperative.

We are constantly working to control expenses. 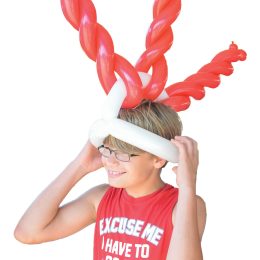 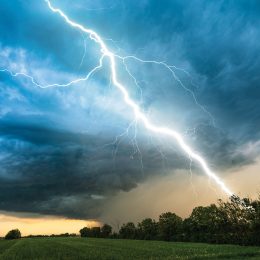 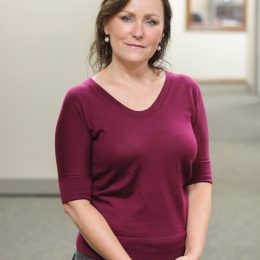