If you think this is a long month... - Indiana Connection ;

If you think this is a long month…

For all those who complain that time passes by too quickly, good news! We have an extra day this month. It’s a leap year and there are 29 days in February this year!

But here’s something I’ll bet you didn’t know: at least twice upon a time, February consisted of 30 days!

In one case, February gained days back in the 18th century when Sweden switched from the Julian calendar to its own unique calendar in 1700. In the Julian calendar, 1700 was a leap year, but, instead, it wasn’t acknowledged that year. That basically was the start of Sweden’s calendar getting way out of sync with how the rest of the world measured time. So, in 1712, when Sweden decided to use the Julian calendar again, two “leap days” were added to February, making that year one of the oddest in any country’s history.

However, the year 1753 was even stranger. Sweden finally converted to the Gregorian calendar (which is used by everyone today) which meant the 11 extra days the Swedes accumulated the previous 41 years of calendar confusion had to be forfeited. So, the day after Feb. 17, 1753, was March 1. Talk about short month!

Feb. 30 was also included in a revolutionary calendar created in the Soviet Union in 1929. From 1930-31, this Soviet year consisted of five-day weeks and 30-day-long months with the extra five or six days afterward designated as “time off.” In other words, weekends didn’t exist. This calendar didn’t replace the Gregorian calendar; both calendars were used simultaneously in the Soviet Union until 1940.

My take on all this calendar madness? It doesn’t matter what day it is. What matters is what you do with every day you’re blessed to have. Don’t waste any of them! Live them to the fullest, whether it’s Feb. 28, 29 or even 30! 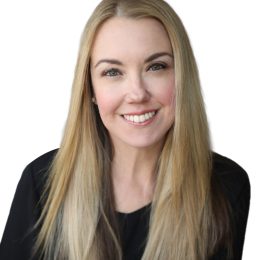 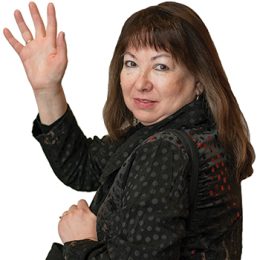 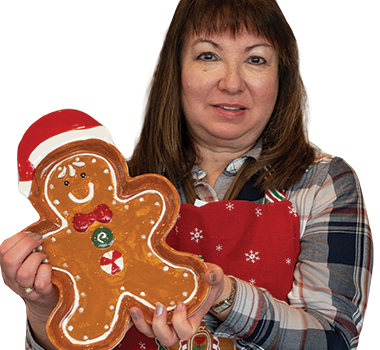