How a bill becomes a law - Indiana Connection

By Indiana Connection
Posted on Jan 20 2021 in Grassroots

Understanding this process is an essential component of grassroots advocacy and civic engagement. While the process can be quite complex, when boiled down there are seven basic steps that lead to a bill becoming a law.

It is important to note most bills never become a law. There are several ways to stop a bill, and the vast majority will stop before they can become a law. And, if a bill is lucky enough to get to the final stages and becomes a law, it often looks very different from the time it was introduced. Many times, amendments are added to change the bill and the law actually passed looks quite different from the bill that was introduced.

As you can see, this process is quite complex, which is why it is so important to have people like you ready as grassroots advocates. Your voice is incredibly important and may need to be called upon at any of these stages. 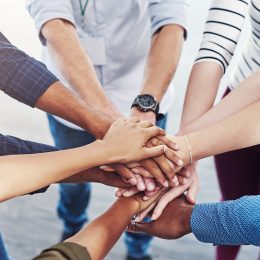