After graduating from Prairie Heights High School, Hamilton jumped right in to begin his career at the REMC. Before working at the cooperative, he sold bait and tackle at the Angler and still does on the weekends.

Hamilton likes working outside and admits that he knew tree trimming would be hard. “It’s a little more difficult than I expected. However, it’s a great atmosphere here at the REMC and I really enjoy working with the guys,” Hamilton said.

Electric cooperatives are nothing new to Hamilton. His father, Chris, is a line foreman at Steuben County REMC in Angola. Hamilton resides in Angola and enjoys hunting, fishing and just about anything outdoors. His goal is to eventually be a lineman.

Help us in welcoming Logan to the team! 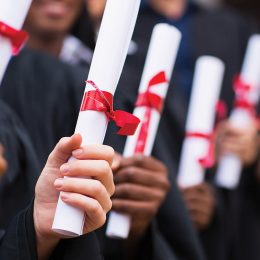