By Indiana Connection
Posted on Jun 23 2022 in Safety

Ground-mounted transformers may seem like something else kids can play on in the yard, but they are necessary infrastructure for buried power lines and shouldn’t be played on or tampered with.

In almost every suburban neighborhood one can find one of those green boxes that are usually situated near the street between every other house. While it may seem like a well-positioned gathering place for kids, just the right height for sitting, it is no bench for the school bus stop. Nor is it a desk for last minute homework, a base for a game of kickball in the street, or a launching pad for acrobats tumbling in the grass.

These pad-mount transformers are part of the electrical system for the buried power lines bringing electricity to each home.

“The pad-mount transformers are the same as the transformers you see on utility poles. The only difference is they’re mounted on the ground because the wires are underground,” said Jon Elkins, vice president of safety, training and compliance at Indiana Electric Cooperatives. “They’re designed to be safer, with a locked metal case around the transformer and conduit around the wires, but they’re still an electrical transformer. Just inside each box is 7,200 volts of electricity.”

While ground transformers may have that outer casing around them, they lack the innate security of distance pole-top transformers and overhead power lines have. Their safety can be compromised by carelessness or by accident. “When they’re hit by vehicles or dug under, then they’ve been altered, which could present a potentially unsafe situation,” Elkins said.

Consumers should always use caution and keep a safe distance from ground transformers — which is why they are plainly marked with warnings. “Kids may not understand why they shouldn’t be on or near them. We hope parents will show them the warning stickers and tell them about the dangers of electricity,” Elkins said. “The electrical equipment inside is designed to be safe, and people don’t have to be scared of it,” he said. “But it’s better to avoid the boxes altogether.” 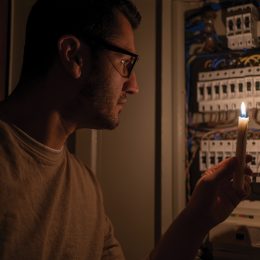 Don’t underestimate the risk of overloads 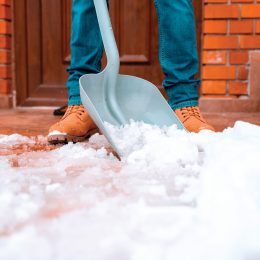 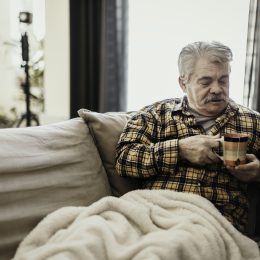