It’s fitting that in this issue — which celebrates the Best of Indiana — I acknowledge the 40th birthday of a true Hoosier icon: Garfield the Cat.

The original “grumpy cat,” who loves lasagna and lounging around as much as he loves terrorizing Odie the dog, was created by Indiana’s own Jim Davis, a native of Marion and alumnus of Ball State University.

I actually met Jim Davis when the Garfield comic strip was barely past its “kitten” years and I was attending college. Davis was living and drawing near the Ball State campus. I met with him about speaking at a meeting I was organizing. The event, held at the Teacher’s College building, was well-attended and featured Davis, with flip chart paper and Sharpie in hand, deftly sketching the finicky feline and talking about his cartooning career. Little did those of us in attendance know that just a few years later, Garfield would have his own TV special, be featured in a series of books, and even have his own iconic plush toy that millions of fans suction-cupped to car windows in the 1980s.

Garfield’s premiere appearance in a comic strip was June 19, 1978. Though a 40-year-old cat would be pushing 200 years old in human years, in his fourth decade, Garfield is as spry and relevant as the day he was first drawn. And he still has a huge fan base — and not just in Indiana or the U.S. In Australia, “Garfield: A Musical with Cattitude” recently completed a 10-day run to celebrate its star’s birthday. And Singapore of all places will host a 40th Anniversary Carnival to honor Garfield June 8-10, complete with games, meet-and-greets, photo booths and limited edition merchandise.

Happy Birthday, Garfield! And to think I knew you when! 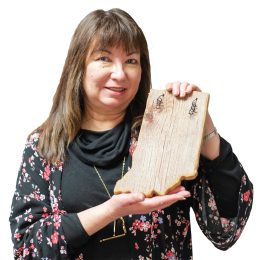 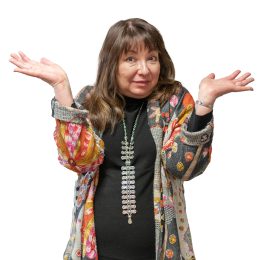