By Indiana Connection
Posted on Jul 26 2021 in Boone REMC

Crystal Enchantments LLC has been a dream in motion for owners Richard and Rhonda Kent who opened their metaphysical store in Lebanon this February.  They have made themselves the largest source of crystals and semi-precious stones in Boone County and prided themselves on being less costly than all of their competitors by giving customers the lowest price.

“If we don’t have the items you are looking for, we can get it,” Rhonda Kent said. “We also do layaway in the store for 12 months.”

Richard Kent does psychic  readings on Saturdays and Sundays in the store. They also have developed relationships with people who sell their own herbs and make their own jewelry and art.

“This not only helps us but helps others as well,” Rhonda said.

Rhonda generally mans the store, but Richard has been chasing his spiritual curiosity for years and that lead to the shop’s inception.

Richard traveled a fair amount with his family growing up, and he discovered a secret stash of books about the metaphysical world and his interest was born.

The Kents started their business on Facebook Live and then went on to the Trader’s Baker Flea Market and then opened their own doors.

“Seeing the emotions of our customers and the expressions when they get what they came for is the best part,” Richard said. “It is deeply personal and people want that one-on-one connection with the store owner.” 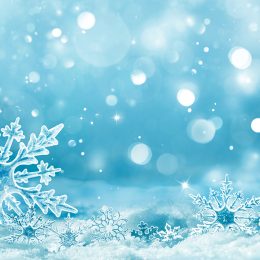 The science behind snowflakes 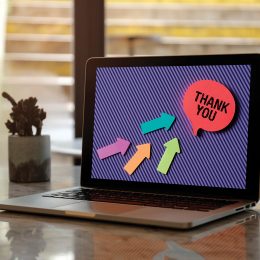