Climbing toward their dreams - Indiana Connection

Climbing toward their dreams

Whether it was first grade or eighth grade, the dream began early.

On Dec. 17, 2021, that dream became reality for Jasper, Indiana’s Mitchell Werner and Greensburg, Indiana’s Waylan Case as they graduated from the North American Lineman Training Center.

Both claimed their diplomas from the school in McEwen, Tennessee, with the help of a scholarship from Hoosier Energy. Werner and Case are the inaugural recipients of the W. Eugene Roberts and Daniel L. Schuckman Memorial scholarships, respectively, a tribute to more than 35 years of dedicated service to Hoosier Energy and its members.

It is a third-generation dream come true for Werner, whose grandfather, Eugene, and father, Matthew, also worked as linemen. And he knew it early on in life.

“In first grade, we were asked, ‘What do you want to be when you grow up?’” Werner recalled. “I drew a picture of a lineman because of my dad and grandpa.”

However, where his father broke into the business by signing on as an apprentice, the son opted to attend lineman school.

“It shows that you’re not messing around,” Werner said. “You spent (a lot of money) already, so they know this is something you want to do, that you’re serious about it.”

Now he has his first job, working for Duke Energy in Bloomington.

From the power lines to the breaker

It’s a similar story for Case, although his dream began a little bit later in life.

His father, Alex, is an agricultural seed salesman whose clients are sometimes both farmers and linemen. So, when Case showed interest in the electrical field as an eighth-grader, his dad mentioned the possibility of becoming a lineman.

“I was interested in welding or electrical work, but welding was being inside too much for me, so I decided to pursue the lineman thing,” said Case, a graduate of Greensburg High School and member of Decatur County REMC.

Earning the scholarship was a bonus.

“Anyone who goes to school is hurting for money or has a loan, so this was a good opportunity to help keep me afloat,” Case said. “It sure helps a lot.”

So will the job Case begins for Brink Constructors, a traveling contractor. Case will head to Colorado to begin his career and perhaps pursue his interest as an avid outdoorsman between shifts. 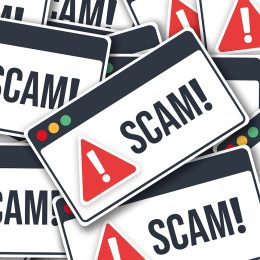 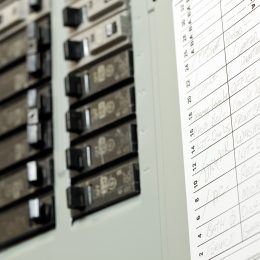 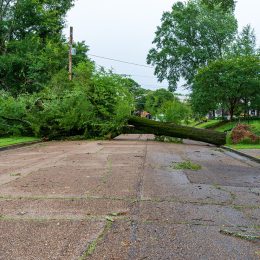