The 82nd annual meeting of the membership of Southeastern Indiana Rural Electric Membership Corporation was held virtually, beginning at 6 p.m., EDT, on March 30, 2021. Proper notice of the meeting had been mailed to each member, and the 2021 director election voting packet was postmarked on March 1, 2021.

The official notice of the annual meeting and the certification of the mailing of said notice were read by Secretary Vince Moster. Secretary Moster announced a quorum was present. The minutes of the 2020 annual meeting were approved.

There being no further business, the meeting was adjourned by the president. 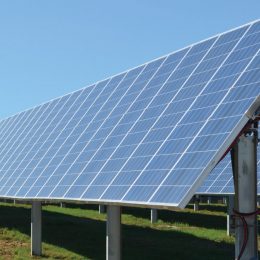 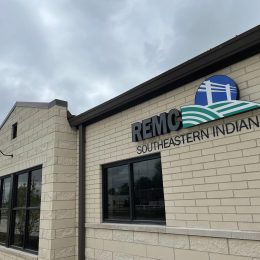 Be our guest for Member Appreciation Day 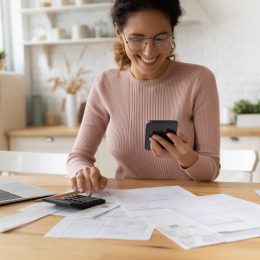 Budget billing. Is it right for you?