Over the past decade, Kankakee Valley REMC’s power supplier, Wabash Valley Power Alliance (WVPA), has been committed to changing the way it generates electricity. It recently announced a target date of 2050 to attain net-zero emissions in its power generation portfolio. Net-zero means that any carbon produced by WVPA’s portfolio will be offset by additional production of zero-emission generation sources.

Wind and solar energy are also part of its portfolio. It owns eight solar arrays generating 6.8 MW (peak) and buys the energy from two solar arrays in Illinois totaling 198 MW. In addition, it purchases 278.8 MW of wind energy from five wind farms throughout the Midwest.

As WVPA focuses on carbon emissions, it will concentrate on energy-generating resources and contracts that account for a large portion of its energy purchases. As contracts tied to carbon-producing resources expire, WVPA is committed to pursuing resources that will lower its overall carbon output.

“KV REMC is pleased with WVPA’s balanced approach to using various fuel sources for energy generation. We feel confident that its analysis of the future energy landscape and available resources will allow it to hit these committed targets,” stated Kankakee Valley REMC CEO Scott Sears. 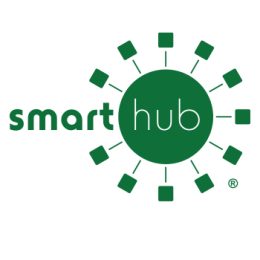