Working for you: Mike Mugler Mike Mugler is Working for You. As the Information Technology Manager, Mike has been with Clark County REMC for 11 years. When asked what he enjoys most about his job, he stated, “I enjoy helping my co-workers solve their computer and technical problems.”

Mike was born and raised in the New Albany area where he currently resides. He and his wife Diana recently celebrated their 35th wedding anniversary. They have two sons; Keith (Mallorie) and Matt (Melissa) along with four grandkids, Mollie (5); Blake (4); Maggie (3); Ryan (1). They enjoy spending time with the family as much as possible.

In his spare time, he enjoys working on his 1953 CJ3B Willy’s Jeep, playing golf and mowing grass. A hobby that he picked up 8 years ago is collecting golf balls. He has some signed by presidents and an astronaut. A majority of them are collected from different businesses including their logos. He has over 1,300 different golf balls and has them on display at his home and in his office. A lot of the golf balls he has accumulated over the years are from friends and co-workers that pick them up for him. A yearly tradition for Mike and Diana is to travel with friends to Gatlinburg, TN in December for their Christmas parade. They enjoy the beautiful scenery and the memories they make.

Mike stays informed of emerging security threats and works with the IT team to safeguard REMC against cyber-attacks. He works hard to protect our members’ private information, and makes sure REMC employees have the digital tools they need to serve the members well.

We hope that you enjoy getting to know the employees of Clark County REMC and remember that Mike Mugler is Working For You. 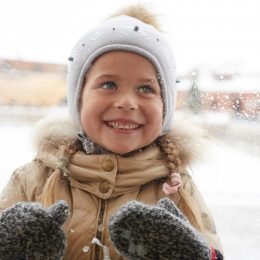 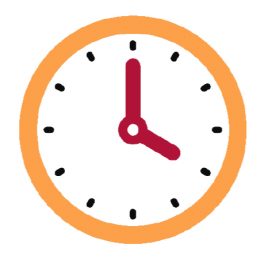