Why Politics Matter to Cooperatives and How You Can Help

By Indiana Connection
Posted on Nov 28 2021 in Features

The electric cooperative definition of “grassroots” is “electric cooperative activists — directors, managers, employees and consumer-owners — who take an active role in the political process to protect their cooperative from harmful legislation and regulation, as well as to promote the value of cooperative ownership to their legislators.”

Grassroots — the unified efforts and voices of the nation’s electric co-op supporters — has proven to be the foundation of the industry’s 85 years of success in serving electric co-ops, their owners and their communities. 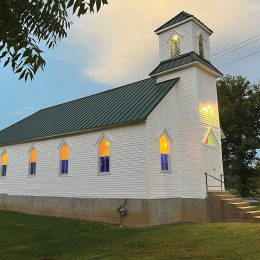