Watch out for the 'big green box' - Indiana Connection

Watch out for the ‘big green box’ They’re big. They’re often green. They generally sit on fiberglass boxes, often within housing developments. Some folks don’t like these “electrical boxes” (a common nickname for pad-mount transformers) and try to hide them with bushes, fences, or flower beds. But stay clear: Even small additions around pad-mount transformers create hazards.

To improve aesthetics of new neighborhoods, developers often put in underground power lines. While this eliminates utility poles and overhead wires, it requires installing pad-mounted transformers in some front yards. Unfortunately, some homeowners, concerned about curb appeal, attempt to screen pad-mount transformers from view — creating an unsafe situation for all concerned, including Harrison REMC line workers.

We realize landscaping represents an investment of time and money. However, landscaping around electrical equipment interferes with our ability to deliver reliable power.

Harrison REMC recommends leaving at least 10 feet of clear space in front of the side with doors of pad-mount transformers. Linemen repair units while they are energized so homeowners don’t experience an interruption in service. To ensure safety, they use an 8-foot fiberglass hot stick that requires about 10 feet of “elbow room” in front of the access panel.

In some cases, consumers may leave plenty of space in front of the transformer, but grow vegetation on the other three sides. This, however, invites other problems. For example, plant roots can interfere with its operation. Overheating is another big concern that can cause service interruptions when air circulation is compromised. The REMC recommends leaving at least 4.5 feet clear on both sides and the back. (See picture above.)

Members should also be aware that plantings along rights-of-way — strips of land owned by a member on which the co-op places poles, wires and other equipment, like pad-mount transformers —could be damaged by co-op vehicles.

Occasionally, we may need to repair a transformer, and eventually transformers must be upgraded and replaced. To perform this work, line trucks must be driven into the right-of-way, and the transformer will be lifted. Although we try to minimize the impact, plants will be damaged if they’re in the way.

SAFETY: Please do not attempt to move these transformers if they are bumped or knocked off of their pad by a lawnmower or vehicle. Call the REMC immediately, and we will send a lineman to relocate as needed. Trying to move a transformer is dangerous as you cannot see the internal connections. Under some conditions a wire could become dislodged, which could energize the metal enclosure and create a life-threatening situation. As always, be sure to call 811 to see where cables are buried before you do dig in your yard. 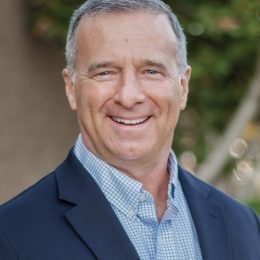 Helping you and the community beyond the holiday season 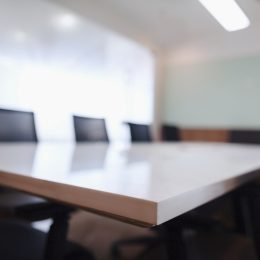