Good things came in threes for Evan Olinger … make that … threes and sevens.

For an unprecedented third time, Evan has won the “Best of Show” in the latest Cooperative Calendar of Student Art contest. Winning the 12th grade division also made Evan a seven-time consecutive grade winner — another unprecedented accomplishment in the calendar contest’s 23 years.

The winning works from the contest, which was judged in June after the pandemic caused the judging’s delay, will be used to illustrate the upcoming 2021 art calendar. It will be available from participating electric cooperatives around the state and through Indiana Connection (Please see page 12). The contest was created and is coordinated annually by Indiana Connection staff.

Evan, who graduated in May from Silver Creek High School in Sellersburg, rounded out his high school career in the contest with two color pencil entries; either one would have placed first. Judges ended up selecting a highly textured sentimental Christmas still life over his other entry that featured two orange-furred foxes against a cold snowy blue landscape.

“My main goal with the REMC calendar contest, and my approach to creating in general, is just to keep things fresh and unique,” Evan said. “I don’t like to create the same piece of art twice.”

Over the years, his winning subject matter varied from whimsical children to a dog to a kitten to a scarecrow to his latest, a “Winter Wonderland,” of Christmas decorations on a fireplace mantel. But each year, as Evan’s ability and self-taught technique improved with his age, each work was rendered skillfully in layers of colored pencil, creating textures and realism rarely seen in a student artist, especially in grades when Evan began winning.

“With the REMC contest, it was all about having fun with what I was creating, while still trying to top my artwork from previous years,” Evan said. “One of the things I’ve always loved about the contest is that it gave me a chance to explore new subject matter I wouldn’t necessarily explore. Taking a break from my usual subject matters to draw a couple of light-hearted and colorful pieces was always a breath of fresh air, and was why I always was so excited to enter the contest.”

Evan began taking his art to a new level this fall: pursuing a degree in visual communications design at Purdue University. Through the degree, he will also minor in art history. “It’s a big step into a field of art which isn’t as familiar to me, but I couldn’t be more excited,” he said. “I’ll be taking my technical skills that I’ve built up throughout the years and filtering them into making creative, refined, and meaningful concepts.”

His first two classes at Purdue are fundamentals: drawing and design. Despite COVID-19, his art classes are still meeting in person. He’s hoping to land some internships during his undergraduate career that will help point to his career in art and design that could take him to magazines or any number of directions.

And he expressed interest in staying a part of the contest. “If I could do one more year, I would,” he said. “I’m not the type to get too emotional, but I will miss having that time of the year. It was always a very routine thing … I would come up with a composition, and I would work on it about the same month every year. But I’ll still be very interested in seeing everyone else’s entries in the following years and seeing the art they create. Maybe I’ll be able to be a judge one day.”

Indiana Connection would love to have him help judge the contest. The next one — to illustrate the 2022 calendar — is now underway! And no student artist has been as accomplished as he.

A look back at Evan’s winning artwork 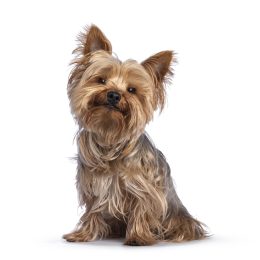 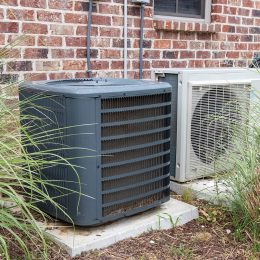 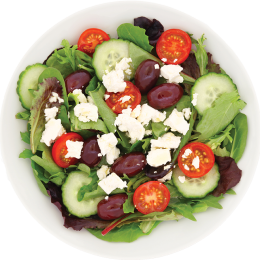