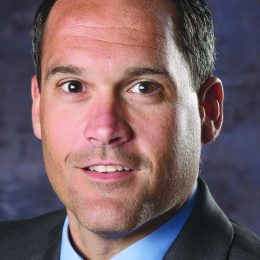 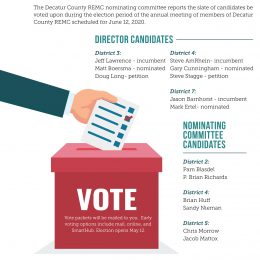 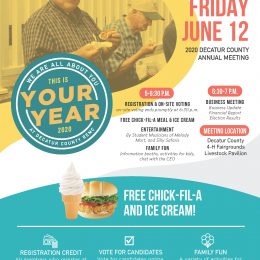 See you at your annual meeting!