Congratulations to Mynhier, Bontrager and Yoder, who recently accepted new responsibilities as crew leaders within the department! 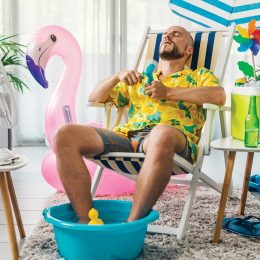 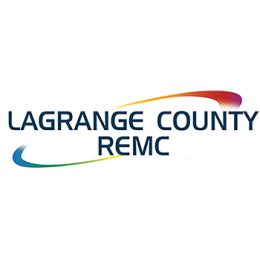 Join us for your virtual annual meeting on June 10!