Each Memorial Day weekend, Indiana’s capital city is host to the Indianapolis 500, one of the world’s most famous motor racing competitions. Celebrate race day, Sunday, May 24, by making a race car snack and learning some fun facts about the 500.

By Indiana Connection
Posted on May 01 2015 in For Youth, Kids Projects

• To make a race car like ours, pictured here, have an adult help you slice an apple or orange and cut seedless grapes in half. Slide half of a grape onto a toothpick, poke it through the slice of fruit, near one end, then slide on the other grape half. Repeat to make two sets of tires.

• We want to see your race car snack! Be creative with other fruits, veggies, cheese, and other foods. Share a picture with us using the form below, tag us on Instagram or sending us a message on Facebook. You can also write to us at P.O. Box 24517, Indianapolis, IN 46224

• The location of the annual Indianapolis 500 is the Indianapolis Motor Speedway. The speedway opened on June 5, 1909 with balloon races.

• The Indianapolis 500 has been held every year since 1911 except during World War I and World War II.

• The winner of each Indianapolis 500 race usually chugs a bottle of milk. This is a tradition that started in 1936, when the winner, Louis Meyer, wanted a glass of his favorite beverage — milk — after finishing the race.

• Look for the different colored flags when you watch the race on TV. The colors serve as different signals to the drivers. Green signals the start of the race. Just like a stop light on a highway, red means stop and yellow means caution. If a driver sees a white flag, that means only one more lap remains in the race. The black and white checkered flag signals the end of the race. 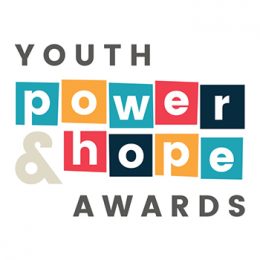 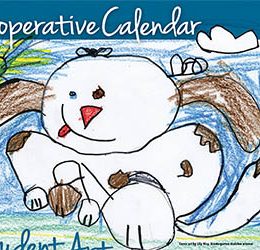 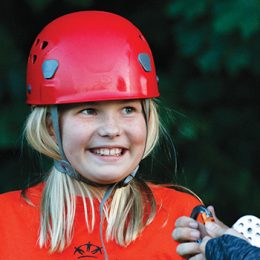