Life’s journey takes artist back to his roots

By Indiana Connection
Posted on Jan 26 2018 in Features Willowy trees with their branches blowing in the breeze are a common theme running through artist Justin Vining’s work. A windswept tree even appears in his logo (above).

In a way, it mimics the unpredictable twists and turns and forays back to his roots that his life has swayed.

Vining grew up on a farm in Kosciusko REMC country in the tiny northern Indiana town of Etna Green. He then pursued an art education degree from Purdue University and taught art classes for three years at Maple Ridge Elementary School in Pendleton, Indiana.

He left art education to pursue a law degree at Valparaiso University. To help finance his education, he painted brightly hued landscapes and sold his works while in law school. By the time he graduated, he’d sold over 400 paintings and discovered that, yes, it was possible to pay the bills while working in front of a canvas instead of in a courtroom.

Though he is a licensed attorney, for the past seven years Vining has made a living as a full-time artist. He couldn’t be happier.

Vining approaches his art with zeal and passion — as well as a keen business sense. A plein air painter at heart who enjoys rendering landscapes of Indiana’s heartland, he noted “I do what I want artistically. I’m fortunate that people want it.

“I look at my career as a long-term investment,” the 36-year-old said. “I want to build it slow and steady.”

Along the way, his work has been showcased in some high profile venues which have given him what he calls “notches in his credibility belt.”

Several of his paintings have been featured in the HGTV home renovation program, “Good Bones.” His artwork has been on display at former WNBA player Tamika Catchings’ Indianapolis restaurant, Tea’s Me Cafe, and his friendship with Catchings led to him being the first artist to paint at Bankers Life Fieldhouse, during Catchings’ jersey retirement ceremony no less. Last summer, he completed a 20-by-40-foot mural which is on display at Clowes Memorial Hall at Butler University. “I chase down opportunities. I’m a little proactive,” he admitted. Those opportunities not only bring him renown; they challenge and excite him.

Opportunities like these lead ultimately to sales. Currently, Vining has been prolifically painting, from 6 a.m. each day until midnight, for a March 2 solo exhibit at the Harrison Center for the Arts in downtown Indianapolis. Vining’s studio is located in the center as well. His work has also twice been featured in the annual Hoosier Salon exhibition.

Vining addressed the winners of the 2018 Cooperative Calendar of Student Art Contest during a reception and exhibition at the Indiana State Museum last summer. A proponent of art education, Vining said, “Art teachers should cultivate a generation of art appreciators. A stronger art community is good for everyone.” 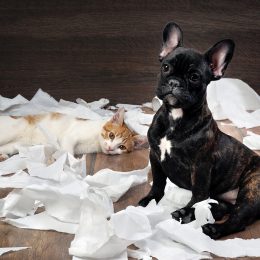 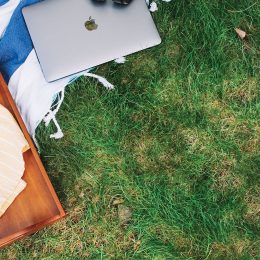