By Indiana Connection
Posted on Jan 25 2022 in Product Recalls

The recalled portable air conditioners were sold online at Amazon.com and in Sears, COSTCO, Home Depot, BJ’s Wholesale Club, and Best Buy stores nationwide from March 2008 through August 2014 for about $290.

Contact Royal Sovereign at 833-947-3699, or online at www.Recall-PAC3012.com; or https://www.royalsovereign.com and click on “Recall Information” at the top of the page for more information on model numbers in the recall.

The trigger mechanism on certain units of the American Angler Electric Fillet Knife, model number 32300, can become stuck in the “on” position, posing a laceration hazard. The firm has received 23 reports of the EFK’s trigger becoming stuck in the “on” position. No injuries have been reported. The knives were sold in orange and gray and are used as a fishing tool for filleting fish. They were sold at Walmart, Bass Pro Shops and other retailers nationwide and online from January 2019 through October 2021 for between $110 and $150. 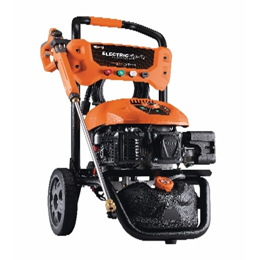 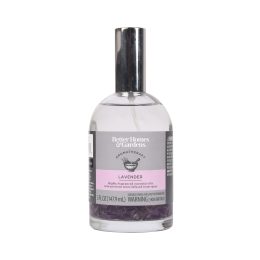 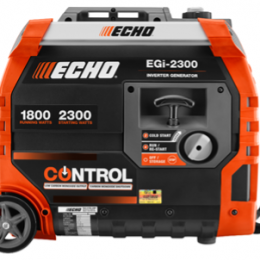