Whenever a hurricane, wildfire, or other natural disaster causes a widespread power outage, people tend to ask a logical question: Why don’t they put the power lines underground? It’s one of those questions that seems to have an easy answer — until you start looking at the details.

The debate over “undergrounding” power lines comes with lists of pros and cons on each side. But one of those cons tends to drown out the others — cost. When people hear that burying power lines could more than double their electric bill, that tends to end the discussion.

But people keep asking about it because power outages are expensive, too. In fact, they’re estimated to cost the U.S. $150 billion annually.

Wouldn’t burying power lines save some of that money?

It’s true that undergrounding lines would protect them from wind, fire, ice, and tree branches. But there are more reasons. There wouldn’t be poles for cars to crash into or overhead lines for squirrels to chew up. It would also keep poles and wires from getting in the way of the natural scenery.

But overhead lines have their own advantages. While underground lines are less prone to damage, when something goes wrong, finding and repairing a
problem up in the air can be a lot easier (and faster) than locating and digging up the exact spot of an underground malfunction.

Also, underground power lines aren’t completely safe from natural disasters. They’ve been known to get overwhelmed with flooding, and digging or other construction can slice into underground service. But again, it really all boils down to cost.

A 2012 study by the Edison Electric Institute estimated that burying existing power lines would cost between $93,000 and $5 million per mile of line, depending on the type of service and the terrain. The study also included a survey that found 60% of respondents said they would be willing to pay up to 10% more on their energy bills to have their power lines buried. The actual cost, however, would be more than 100% higher, and with that information, more than 75% of the survey respondents said “no.”

While underground service is often impractical, utilities are finding other ways to increase reliability, by using modern smart grid technology and drone patrols as well as more old-fashioned tree trimming. 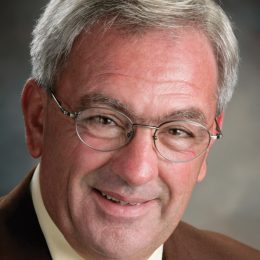 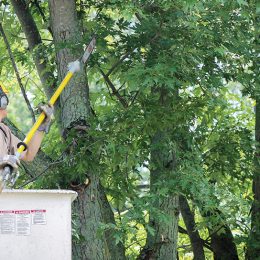 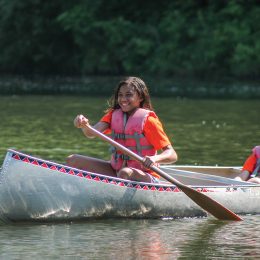