By Indiana Connection
Posted on Apr 26 2021 in Boone REMC

Every year artist Sven Schumacher likes to highlight something about Indiana’s history for the State Fair. This year he wanted to include Boone REMC in his project because he is highlighting 85 years of Indiana’s rural electrification. Boone REMC is the first electric cooperative in the state, and the Clark Woody Farm was the first farm in Indiana to have electricity.

“I’m from Germany, and I have always been interested in Indiana’s farm history,” Schumacher said. “I think electricification was a major breakthrough.”

Schumacher received some old wire from the cooperative and is looking for old insulators and wood pegs to complete his vision.

The artist also enjoys making furniture when he is not working as executive director of the Lutheran Children’s Home on Indianapolis’ eastside or acting as the Honorary German Consulate for companies like Festool here in Lebanon. His work is also displayed at the Indianapolis Art Center in Broad Ripple. 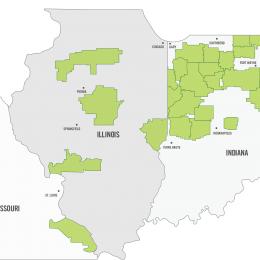 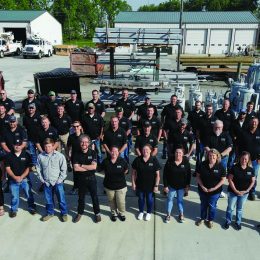 Boone REMC: A part of your community 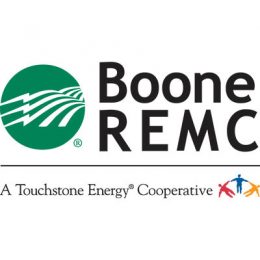 What does the bill breakdown mean?