How to keep your December energy bill in check - Indiana Connection ;

By Indiana Connection
Posted on Nov 25 2022 in Energy

It’s the most wonderful time of the year… until you get December’s utility bill. What happened?

Consider this: More family members are home from work or school, colder temperatures require more heat, there’s lots of cooking for work and family get-togethers and last, but not least, holiday decorations are shining brightly.

When you consider the rising utility prices this year, your bills can send your holiday bonus up the chimney faster than Kris Kringle. However, there are some ways to be more efficient and keep the costs of holiday cheer to a minimum.

Start by getting rid of those old incandescent bulbs and replacing them with LED lights. While LEDs are more expensive to buy, they’ll improve your energy efficiency by 70 to 85%. Plus, LED lights are brighter and will last nearly 50 times longer than traditional lights. You can even connect 24 strings of LED lights to a single wall socket without overloading it, and the lights stay cool, reducing the fire hazard.

While you’re at it, put those lights on a timer. You won’t have to remember to turn them on or off and the timer will allow them to be on during the hours when people can look at them instead of just putting on a light show for neighborhood wildlife.

While light shows grab all the attention, there are other ways to celebrate the holidays. Reflective ornaments, garland and tinsel can create sparkles of their own. Use sleigh bells and wreaths to get everyone in the spirit, and employ the kids to create unique decorations — trees, candy canes, reindeer and more.

If things aren’t quite bright enough, some strategically and safely placed candles can also help do the trick.

By the way, inflatable yard decorations are among the holiday’s largest energy consumers.

There are plenty of ways to cook up savings in the kitchen during the holidays.

First, cook multiple dishes at the same time when possible.

Second, the oven isn’t the only device to use. A microwave is much more energy efficient, as are slow cookers and pressure cookers. If you do have to use the oven, open the door as few times as possible to prevent heat loss.

The same is true with the refrigerator, as limiting the number of times the door is opened and closed will save money.

When all is said and done, remember to completely fill up the dishwasher to maximize the load and, if possible, allow the dishes to air dry rather than using the dishwasher’s heat setting. 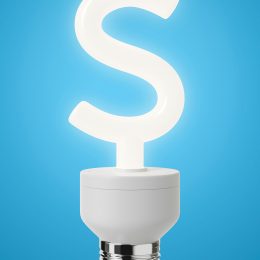 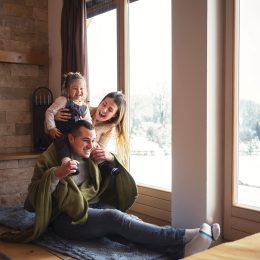 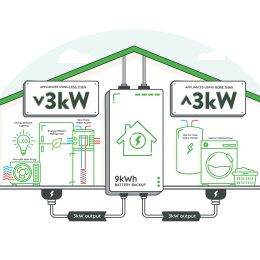 Know What’s in Storage: What to consider when adding a battery system to your home