Part of the excitement of the holidays is getting together with family and friends around a dinner table laden with a traditional holiday feast. Unfortunately, ill prepared foods can ruin more than holiday spirit — they can cause serious illness and even death. Here are some tips from the Center for Science in the Public Interest on how to enjoy these foods safely.

If you are planning to prepare a turkey for your holiday feast, take time to do it properly. Before buying your turkey, make room in your refrigerator and find a platter big enough to put the uncooked turkey on so any leaking juices won’t contaminate other foods. If you are combining food shopping with other holiday shopping, make the grocery store the last stop.

When preparing your holiday turkey, remember the safest way to defrost it is in the refrigerator. Keep in mind though that you need to allow 24 hours of defrosting for every five pounds. Another defrosting method is cold water. Turkeys wrapped in leak-proof plastic can be defrosted in cold water, but the water should be changed every 30 minutes. Allow 30 minutes of defrosting per pound of turkey. And don’t defrost the turkey on the counter. Also, a microwave oven is too small for most turkeys, but if cooking a turkey in the microwave, cook it as soon as it is thawed and after removing any plastic wrapping. If you decide to buy a fresh turkey, but it only one to two days before you plan to cook it. Don’t forget to remove the neck and giblets from the turkey.

Maybe with the holiday rush you opted for pre-cooked holiday meals from a local store. Be sure to keep the turkey and other hot foods at 140 F or above if you will be eating them within two hours of picking them up. Other cold foods such as salads should be kept in the refrigerator below 40 F until you are ready to eat them. If you will be eating dinner more than two hours later, you should dismantle your feast, refrigerate, and reheat it in the same manner as leftovers.

Stuffing can be contaminated by bacteria from eggs and shellfish in the stuffing or by the turkey itself. If preparing stuffing ahead of time, wet and dry ingredients should be refrigerated separately and mixed just before cooking. The safest way to cook stuffing is on the stove or in the oven but separate from the turkey. If cooking the stuffing inside the bird, loosely stuff the turkey just before you stick it in the oven with ¾ cup stuffing per pound of turkey. Use a meat thermometer to make sure the center of the stuffing reaches 165 F. Avoid pre-stuffed fresh turkeys.

Holiday drinks like cider and eggnog are traditionally non-pasteurized. They may contain bacteria harmful for the elderly or young or those with weakened immune systems. Buy pasteurized versions. If you are unsure if the cider is pasteurized, mull the cider by heating it to 160 F or boiling if you don’t have a thermometer. Then serve it warm or cold. If you want to make your own eggnog, use pasteurized egg products or whole eggs safely by gradually heating the egg-milk mixture to 160 F or until it coats a metal spoon.

Although you might not feel like doing much after a big meal, it is very important that you refrigerate or freeze leftovers within two hours of cooking the food. Bacteria multiply fastest at warm temperatures in the range between 40 F and 140 F. Therefore, leaving cooked food at room temperature is an invitation for bacteria like Clostridium perfringens and Staphylococcus aureus to grow in your food. If cooked food has been left out for more than two hours, throw it away. Reheating will not destroy the toxin produced by Staphylococcus aureus or the spores of Clostridium perfringens. 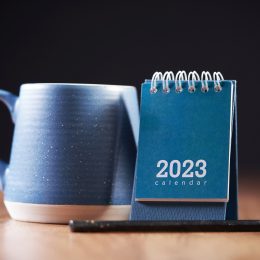 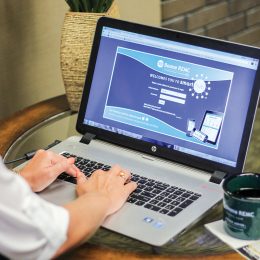 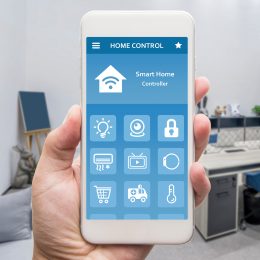