By Indiana Connection
Posted on May 01 2017 in General Finger foods, also known as canapés, are tasty and don’t require a fork! Plus, because of their small size, you can taste a variety of foods in one meal.

The French began calling finger foods canapés in the late 18th century. Originally, canapés referred to thin slices of bread that were toasted or fried and covered with toppings. But over time, canapés became a broader term for any small-sized finger foods served at parties.

In 1920, during the United States’ Prohibition, many Americans hid their drinking habits. When bars were shut down, many Americans gathered together in basements to drink. To ensure that people did not leave inebriated — thus drawing attention to the secret saloons — hosts would serve guests small amounts of food throughout the nights. These snacks could be carried in one hand with a drink in the other while guests continued to socialize. 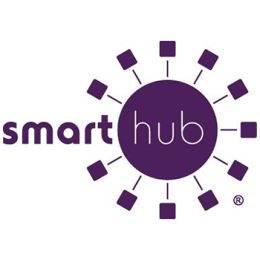