By Indiana Connection
Posted on Apr 21 2022 in County

Cass County might be famous for cats (as in “Felix the” … the Logansport Community High School mascot which was also the state’s first mascot) and beautiful hand-carved horses on its nationally historic carousel, but come June 18 the county will be high on the hog … as in pork.

The first “Squeal on the Eel Festival,” a barbecue competition and pork festival, hopes to attract 10,000 visitors to Riverside Park on the south side of the Eel River in downtown Logansport. A variety of events and music are being planned for the day with 100% of the profits being divided equally among four Cass County charities.

“The whole concept of the festival is to give back to the community,” said Stephanie Helton, community liaison with Tyson Fresh Foods, the title sponsor of the festival. The Tyson pork plant on the southwest edge of Logansport is one of Cass County’s largest employers, with 2,300 workers in three shifts.

Helton noted that while Tyson put up the largest portion of funding, other large sponsors include the county visitors bureau and other groups and individuals. By the time June 18 rolls around, the community will have almost two years of planning behind it. “We wanted it to be a very well thought out festival,” she said.

The festival will kick off at 10 a.m. and end around 10:30 p.m. Admission to the grounds will be $10, with additional tickets required to partake in the sanctioned Kansas City Barbeque Society Competition and an additional local barbecue contest. Food vendors will also be on hand.

Other events and features include a hot dog eating contest, car show, the Indiana Army National Guard team repelling from a helicopter, Indianapolis Colts’ “Gridiron Gang” of Robert Mathis and Daniel Muir signing autographs, a beer and wine garden, and a kid zone with all kinds of activities. The Cass County Dentzel Carousel, located at Riverside Park, will be running through the day, too. Anchoring the event, beginning at 4 p.m., will be a concert of four bands: Scarecrowe, The Grace Scott Band, The Flying Toasters, and LOCASH.

Named for: Lewis Cass, a general and governor of Michigan Territory through 1831, who was instrumental in the making of treaties with the Native Americans of the region. 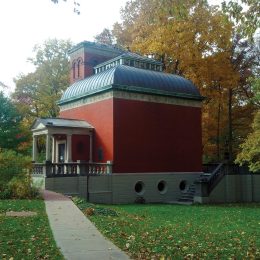 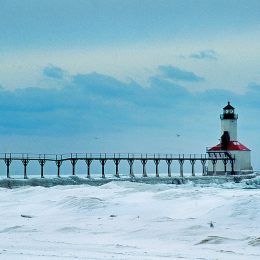 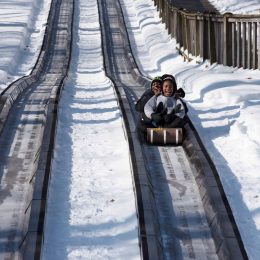