Broadway Broadband and Miami-Cass REMC would like to welcome two new employees to the team — Jarod Bryant and Blaine Simms.

Bryant, a wireless technician, started at Broadway Broadband in January. In his position, he is responsible for installing internet service into member’s homes.

Bryant is a 2019 graduate of Logansport High School. Prior to joining Broadway Broadband, he worked in maintenance at Logan Stamping in Logansport. Bryant enjoys playing golf and fishing and would love to be able to do some traveling in the future.

When he was growing up, Bryant had always wanted to be a fireman and is considering joining a local volunteer department. He enjoys working outside, and considers his job a success if the homeowner is happy with his/her service before he leaves the job. When asked what lessons he has learned in his current position, Bryant said the importance of always keeping a positive attitude and making sure you always pay attention to your surroundings.

Simms is a fiber construction crewman for Broadway Broadband. He started his position in March of this year. In his position, Simms works to build the fiber ring. Prior to joining the REMC, he worked in a similar position for TPI in Indianapolis.

Simms is a 2015 graduate of Logansport High School and has two boys, ages six and two. He enjoys playing golf and being home with his family. When Simms was growing up, he had always wanted to be a police officer. When asked what other position in the REMC he thought he would enjoy doing, Simms said being a lineman.

Like Bryant, Simms enjoys working outside and said the most difficult part of his position has been learning new processes. When asked what advice he would give to a new employee, Simms said, “Be ready to work and have a good attitude.”

We at Broadway Broadband and Miami-Cass REMC are thankful to have both men as part of the REMC family and are fortunate to have them on our team. 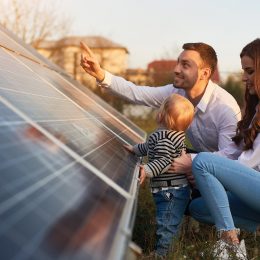 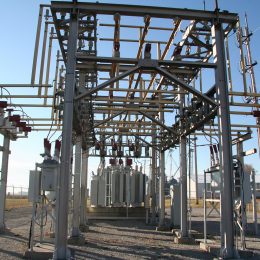 Reliability: Part of our service mission 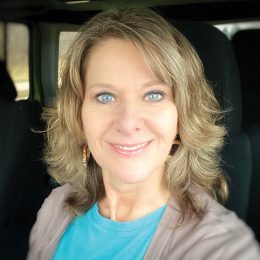