By Indiana Connection
Posted on Sep 26 2022 in Boone REMC, Features

To celebrate October as National Cooperative Month, here are some factoids you may not know about Indiana’s electric cooperatives. 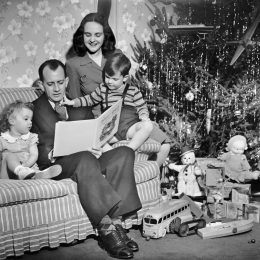 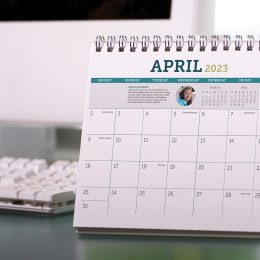 Save the date for the 2023 annual meeting 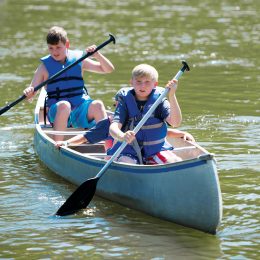