Sheila Klinker apologizes, but she has to reschedule. Something has come up on this rare day off from 2019’s session of the Indiana General Assembly, where Klinker has been a Democratic state representative for House District 27 since 1982. She’ll talk more later, but still makes time to preview that discussion — which will concern, among many other topics, proposed budget increases for Indiana’s Department of Child Services and incentives for Indiana teachers.

Even in her downtime, Klinker finds ways to put her best foot forward for Indiana families — a foot frequently found in a fashionable shoe. Klinker’s locally legendary, vibrant fashion sense reflects not only her personality but her strategy in politics.

“I’d describe my style as happy, outgoing and, hopefully, friendly,” she says. “If I want to be approachable, I want to feel that way.”

For nearly four decades, Klinker has represented most of Lafayette, Ind., along with sections of West Lafayette and Tippecanoe County. From the middle of her 19th term, what advice would she give to herself at the start if she could?

“Be a good listener, don’t try to make big decisions quickly and work in a bipartisan way,” says Klinker, who spent more than 34 years as a teacher. “That last one might be why I’m still here. I’ve been in the minority and the majority. You have to work together to make sure you’re doing the right thing. If you see a bill you can work on with Republican friends, join in.”

There’s not enough room to list every cause Klinker has championed. But she cites Court-Appointed Special Advocates, or CASA, as a bipartisan capstone — bringing advocacy for abused or neglected children to Indiana. Klinker also strongly supports First Steps, which provides in-home services for newborns and toddlers who have developmental delays or disabilities.

“The reason I continue to do this is really to help education and to help the people in my area,” Klinker says. “I still enjoy serving the people very much.” 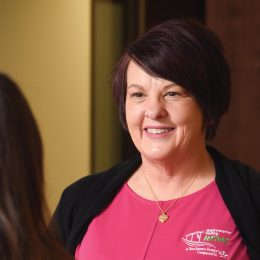 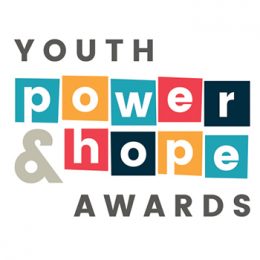 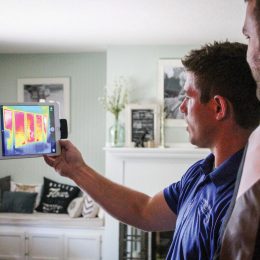