There was an open gym with a bounce house, obstacle course, basketball and dodge ball for the children. Babystitting was provided before and during the meeting in the gym.

The meeting started at 7 p.m. The Boy Scout Troup #219 presented the colors, and the national anthem was led by three members of the Fulton County Choral Club — Joyce Jones, Sandra Hofferth and Linda Wade. Prizes were given, and the meeting was adjourned at approximately 8 p.m. We hope to see you all again next year. Valerie Trainer was one of the kids’ prize winners. She was one happy girl! Silly Safaris was a great hit for kids of all ages. 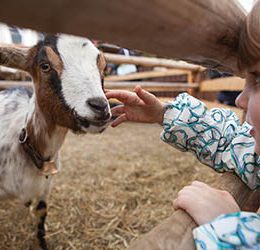 Spring to Your Co-op’s Annual Meeting 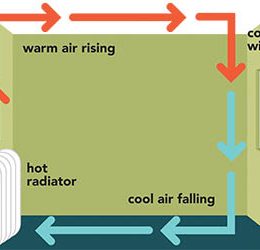 Your energy efficiency updates could bring more than savings