By Rosie Lerner
Posted on Feb 01 2016 in Backyard, Outdoors Like many other hobbyists, gardening enthusiasts have their own jargon. Some of these terms can be confusing, especially to the gardening newcomer. Here’s a brief list of terms that all gardeners should be familiar with.

Annual -— Plant that completes its life cycle from seed germination to seed production in one growing season.

Biennial -— Plant that completes its life cycle over two growing seasons; usually produces only vegetation its first season, then flowers and fruits the second season, and then dies.

Bulb -— Underground plant structure made up of modified stem and leaves for storing carbohydrates.

Conifer — Plant whose fruiting structure is a cone.

Cultivar — Cultivated variety; chosen for a feature(s) that varies from its species.

Deciduous — Plant that loses all of its leaves annually.

Evergreen — Plant that retains at least some of its foliage throughout the year.

Herbaceous — Plant that dies back to the ground at the end of the growing season (can be annual or perennial).

Hybrid — Result from the interbreeding of two distinct species, cultivars or varieties.

Perennial — Plant that lives for more than two growing seasons; can have multiple seed stages.

Wildflower — Plant species that grows and reproduces on its own, without human intervention.

Woody Plant — Plant whose stems persist from year to year, adding layers of cells each season.

Rosie Lerner is the Purdue Extension consumer horticulturist and a consumer of Tipmont REMC. Questions about gardening issues may be sent to: “Ask Rosie,” Electric Consumer, P.O. Box 24517, Indianapolis, IN 46224, orec@ElectricConsumer.org 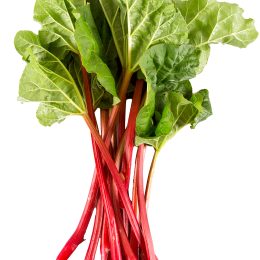 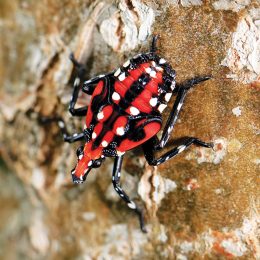